Five Citizens Killed , Injured In A New Crime By The Saudi Army In Munabbih District ,Saada 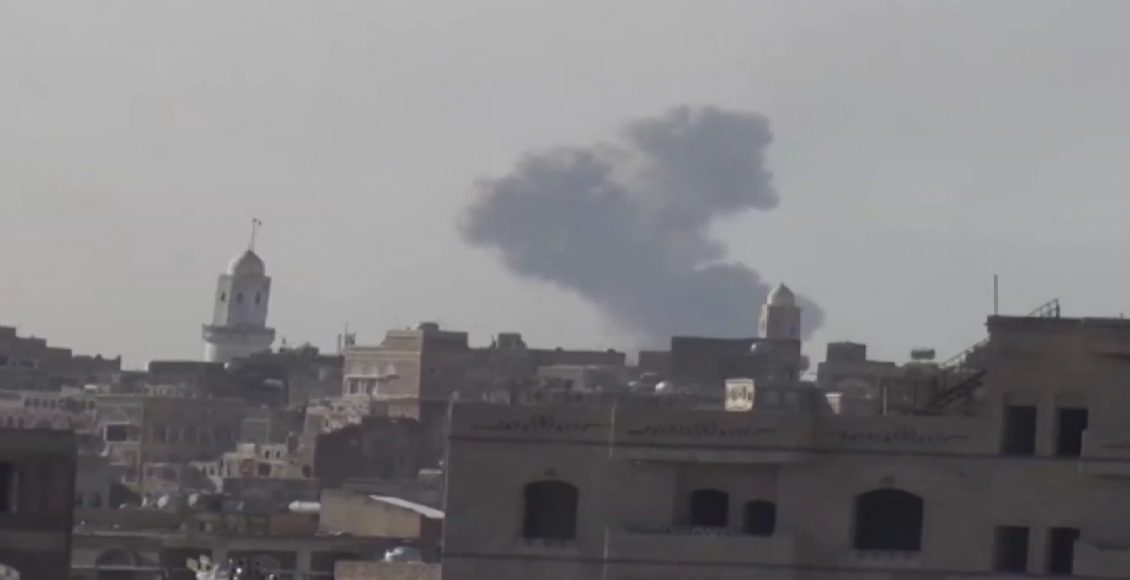 Five Citizens Killed , Injured In A New Crime By The Saudi Army In Munabbih District ,Saada

Today, Monday, five citizens were killed and injured by Saudi army fire in Munabbih district of Saada governorate. A security source explained that the Saudi army targeted separate areas in Munabbih border district with heavy weapons and machine guns, which led to the death of two citizens and the serious injury of three others. The source condemned the heinous crime of the Saudi army, which is added to a long series of brutal crimes that will not be subject to a statute of limitations and the Saudi enemy will pay for it in the field. Eight citizens were killed and 19 others were wounded in Munabbih district, and six citizens were injured in Shada district as a result of the Saudi army’s attacks since the beginning of this November.