ISWNews Analysis Group: At least 125 people have been injured in clashes between protesters and security forces in Baghdad’s Green Zone. 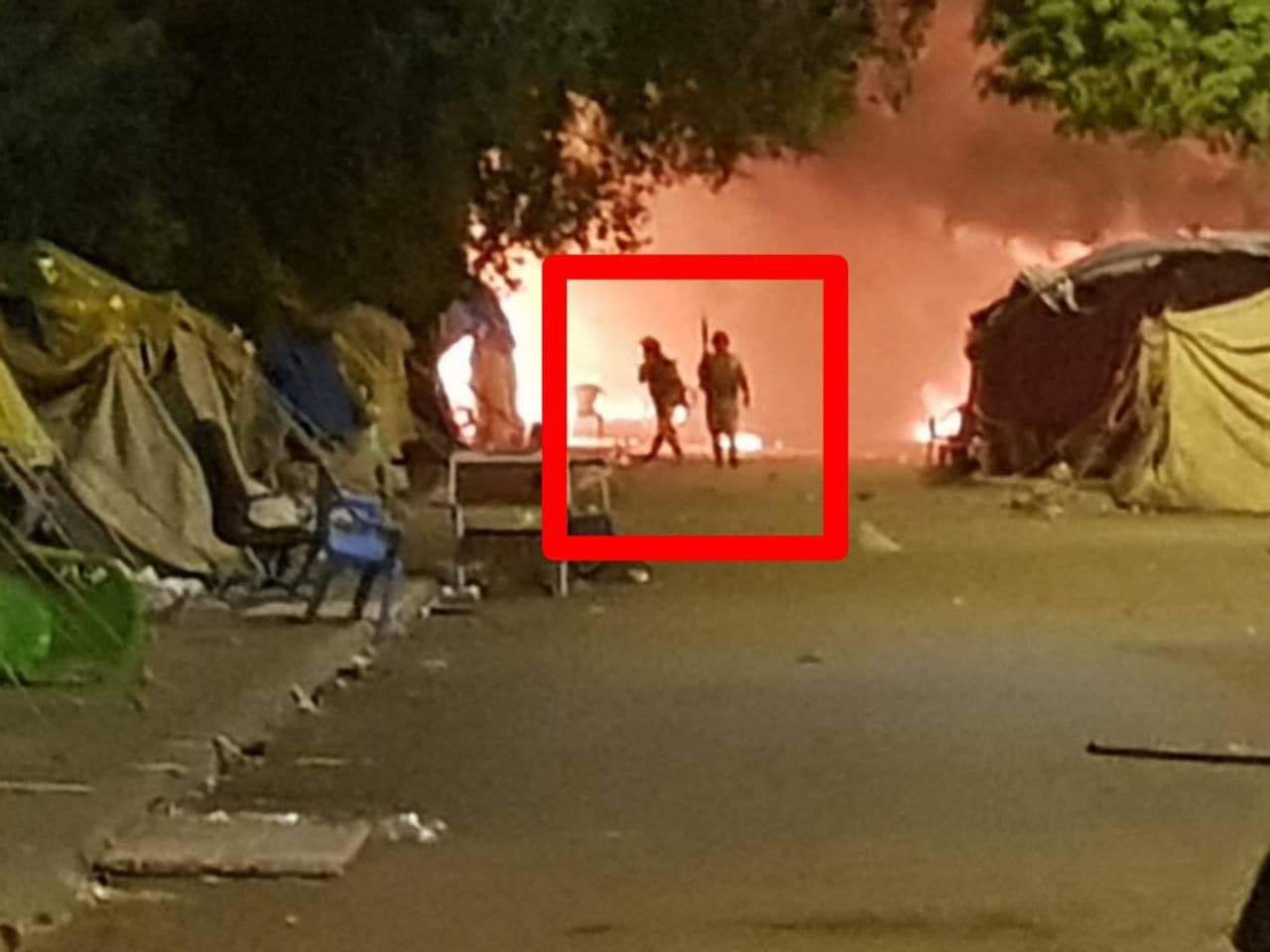 ISWNews Analysis Group: At least 125 people have been injured in clashes between protesters and security forces in Baghdad’s Green Zone.

Following the protests against the results of the Iraqi parliamentary election, the protesters started a demonstration near the Green Zone in Baghdad. As protesters gathered, Iraqi security forces closed the entrances to Green Zone. Minutes later, protests escalated into violence, with security forces using tear gas and shooting bullets into the air to disperse protesters. Iraqi protesters claimed that four people were killed in the clashes, but the Iraqi Ministry of Health denied the claim and said that 27 protesters and 98 members of the security forces and a total of 125 Iraqis were injured in today’s clashes.After the clashes subsided, Sheikh Qais Khazali, secretary general of Asaeb Ahl al-Haq, appeared in Etesam Square near the Green Zone area and stated: “People other than the security forces in the Green Zone are responsible for attacking the protesters.” He blamed Iraqi Prime Minister Mustafa al-Kadhimi for the attack on the protesters and called for the perpetrators to be brought to justice. Meanwhile, Iraqi Prime Minister Mustafa al-Kadhimi called for a committee to be set up with the Popular Mobilization Forces (PMF) to investigate Friday’s clashes in Baghdad and ordered compensation to be paid to the victims. The PMF also issued a statement emphasizing the punishment of the perpetrators of yesterday’s incident.It should be noted that after the announcement of the preliminary results of the Iraqi parliamentary election, a number of important Iraqi political parties and coalitions, such as Al-Fatah, Asaeb Ahl al-Haq, State of Law and Kataeb Hezbollah protested the election results and stated that they do not accept the results and called for the verification of the election. Since then, various Iraqi cities and provinces have witnessed protests by various segments of the Iraqi people against the election results