IRGC Navy thwarts US piracy in Sea of Oman 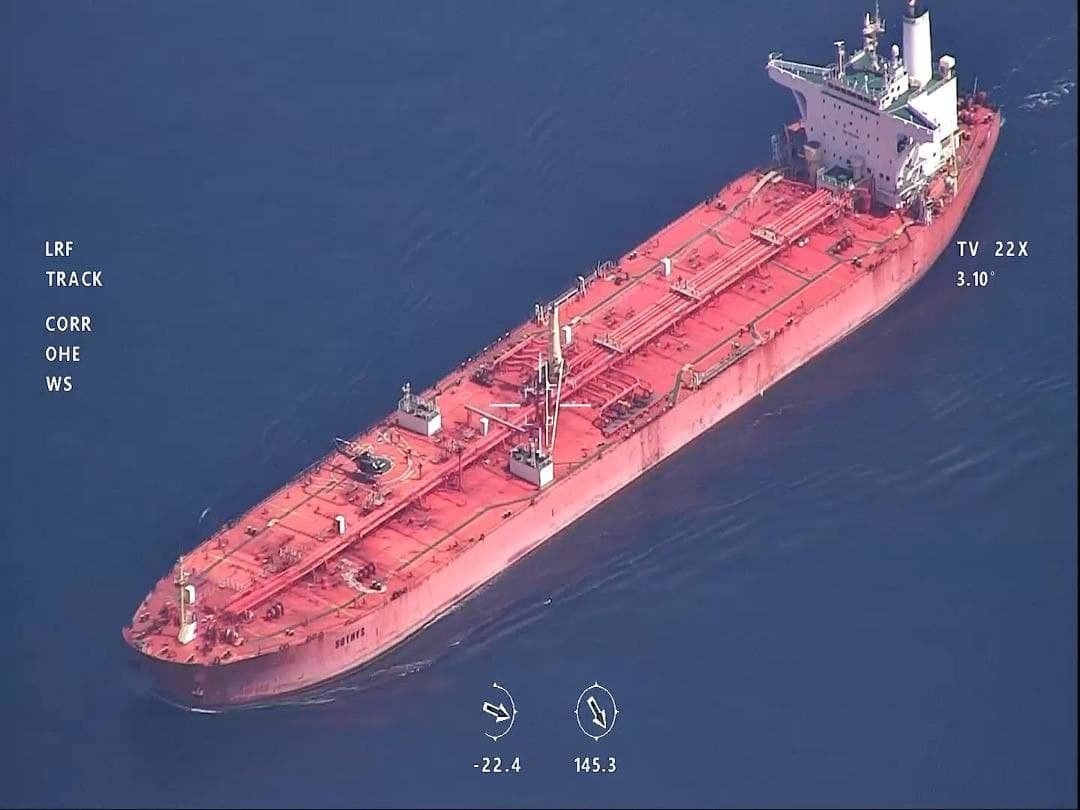 IRGC Navy thwarts US piracy in Sea of Oman

According to Iranian official statements, during an operation in Sea of Oman, US warships confiscated an Iranian oil tanker carrying export oil and were transporting its oil cargo to another tanker, SOTHYA, to an unknown destination.Simultaneously with this apparent piracy, the Islamic Revolutionary Guard Corps navy carried out a heliborne operation and IRGC troops landed on the tanker and directed it to the Iranian territorial waters.The US forces then used several boats and warships to pursue and block the oil tanker route, but failed with the decisive and authoritative entry of the IRGC navy.According to a statement by the Islamic Revolutionary Guard Corps, the oil tanker carrying Iranian oil docked in Bandar Abbas at 8:00 AM on October 25. The tanker used by the United States to steal Iranian oil is said to belong to Saudi Arabia.The US piracy in Gulf of Oman is the third in two months against Iran’s navy in international waters and the West Asian region. It should be noted that the actions of the United States and Israel against the Iranian navy are part of their comprehensive war against Iran and the Islamic Resistance.