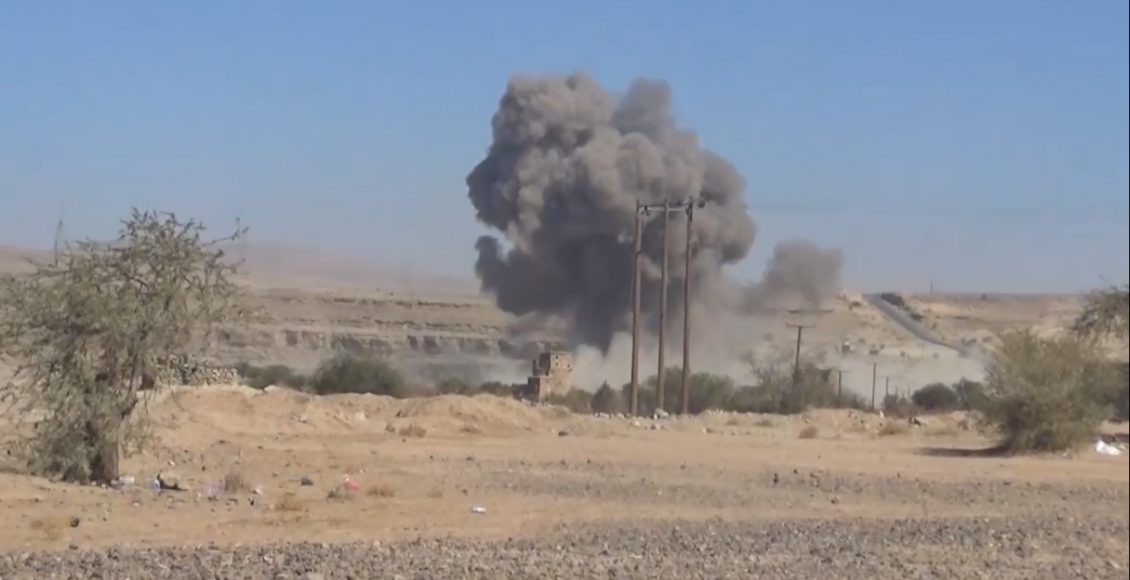 Today, Wednesday, the US-Saudi-Emirati aggression continued its raids on Marib and Al-Jawf governorates. A security source stated that the aggression launched 30 hostile raids on a number of districts of Marib governorate, as it targeted Abdiya district with 18 raids, and launched a raid on Serwah district in Marib, while it launched 11 raids on Juba district in the same governorate. In Al-Jawf Governorate, the aggression launched 3 raids on Khub and Al-Sha`f district. In Hodeidah governorate, the Liaison and Coordination Officers Operations Room to monitor violations of the aggression in the governorate recorded 219 violations during the past 24 hours, including infiltration attempts in Hays and the flight of 19 spy planes over Kilo 16, Al Faza, Al Jabalia, Al Durayhimi and Al Tuhayta. A source in the operations room explained that among the violations were 7 raids by spy planes on Hays and Al-Jabaliya, 29 breaches wby artillery shelling, and 156 breaches by various bullets.