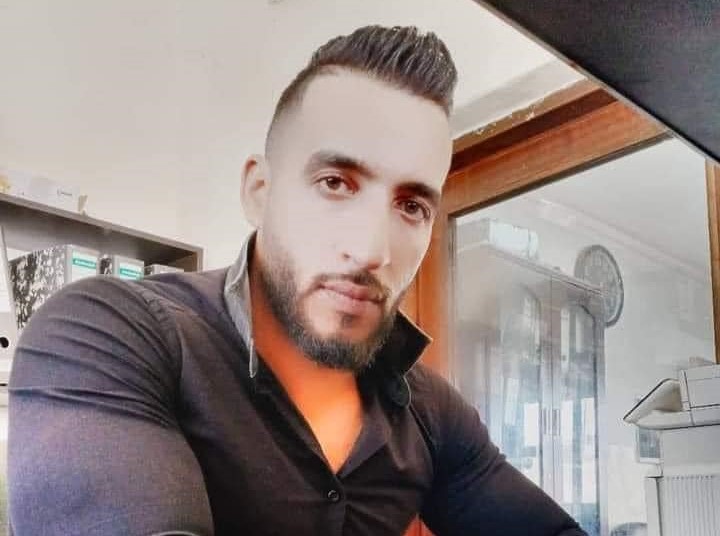 RAMALLAH, Sunday, October 03, 2021 (WAFA) – The Israeli court of Ofer, to the west of Ramallah, rejected an appeal today to release Palestinian detainee Kayed al-Fasfous, who has been on hunger strike for 81 days in protest of his unfair detention without a charge or trial. The Palestinian Authority’s Detainees Affairs Commission said al-Fasfous has seen significant deterioration in his health condition as a result of the hunger strike, and said its legal team will be seeking to appeal his detention order before the Israeli High Court. Al-Fasfous is one of six Palestinian political prisoners who have been on hunger strike for many weeks in protest of their detention without a charge or trial. The other five detainees are Meqdad Qawasmeh (on hunger strike for 74 days), Alaa Al-Araj (65 days), Hesham Abu Hawwash (48 days), Shadi Abu Akr (40 days), and Hasan Shawka (14 days). Israel’s widely condemned policy of administrative detention allows the detention of Palestinians without charge or trial for renewable intervals usually ranging between three and six months based on undisclosed evidence that even a detainee’s lawyer is barred from viewing. Currently, Israel is holding over 500 Palestinians in administrative detention, deemed illegal by international law, most of them former prisoners who spent years in prison for their resistance of the Israeli occupation. Over the years, Israel has placed thousands of Palestinians in administrative detention for prolonged periods of time, without trying them, without informing them of the charges against them, and without allowing them or their counsel to examine the evidence. Palestinian detainees have continuously resorted to open-ended hunger strikes as a way to protest their illegal administrative detention and to demand an end to this policy which violates international law. M.N