118 Fishermen Arrive In Hodeidah After Being Released From Eritrea Prisons 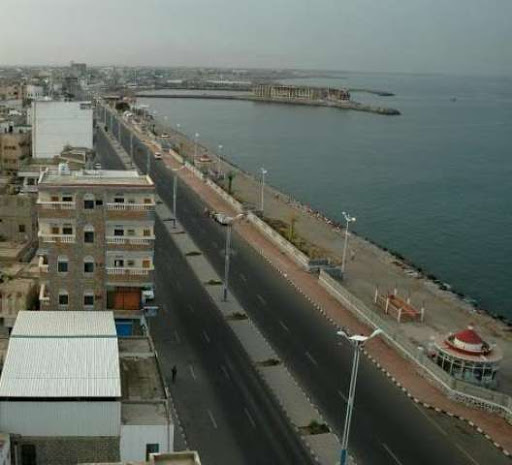 118 Fishermen Arrive In Hodeidah After Being Released From Eritrea Prisons

The General Authority for Fisheries in the Red Sea have received 118 Yemeni fishermen in the fishing ports of Hodeidah and al-Khouba, after they had been detained in Eritrean prisons for varying periods. Head of the Authority, Hashim Al-Dana’i, said that 68 fishermen arrived Sunday night at the fishing port in Hodeidah, while 50 others arrived on Saturday night at the fishing port of al-Khouba after being held by the Eritrean authorities and imprisoned for periods ranging between 6 to 9 months. Al-Dana’i directed that the returning fishermen be given all care and attention in order to enable them to overcome the difficult living conditions in light of the continued siege. He condemned the hostile practices of the State of Eritrea along with the aggression countries against Yemeni fishermen.