President Al-Mashat: Aggression, Siege, And Starvation Against The Yemeni People Require Us To Redouble Efforts 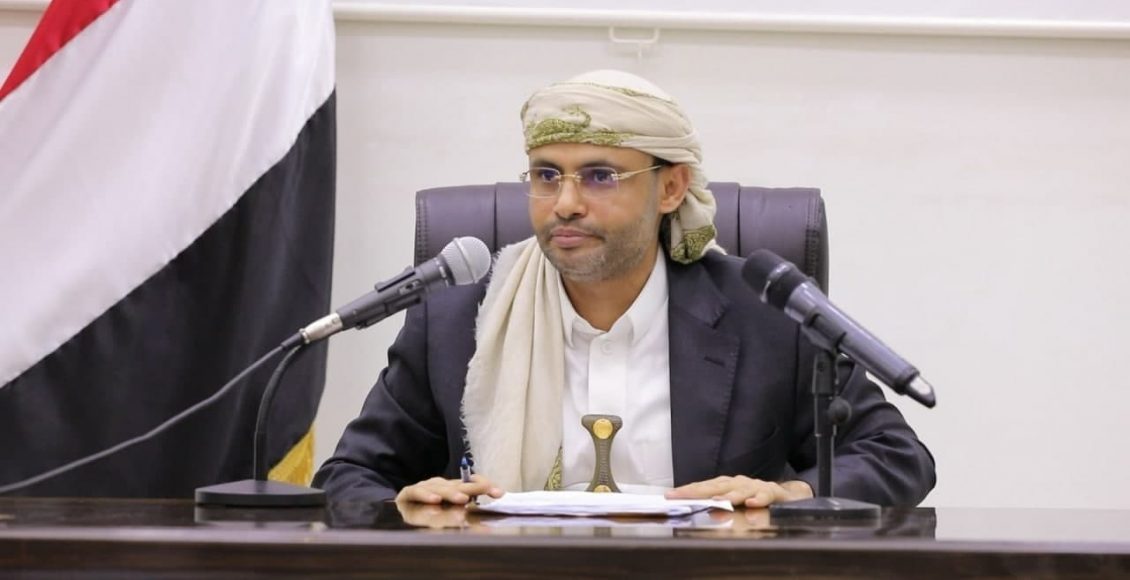 President Al-Mashat: Aggression, Siege, And Starvation Against The Yemeni People Require Us To Redouble Efforts

President of the Supreme Political Council, Mahdi Al-Mashat, stressed the need to redouble efforts to confront the war of starvation imposed by the Saudi-led coalition on the Yemeni people. He affirmed that the with the Saudi-led coalition’s military battle is one of political, economic, social and security battles targeting the Yemeni people. Al-Mashat indicated, during his meeting with the security committees in Sanaa and the governorates, that the military battle is the last thing that the enemy thoughts after it had failed at achieving the security and social battle. Mr. President said, “If the enemy is unable in the security and social battle, it enters the military battle.” Al-Mashat pointed out that the aggression, siege, starvation, injustice, and moral, political and social targeting of the citizen, at all levels, requires us to redouble efforts and pay more attention and to watch over the life of the citizen. “The aggression, siege, starvation, political and social targeting that a citizen has been subjected to requires to have redoubled efforts to alleviate the suffering of citizen.”