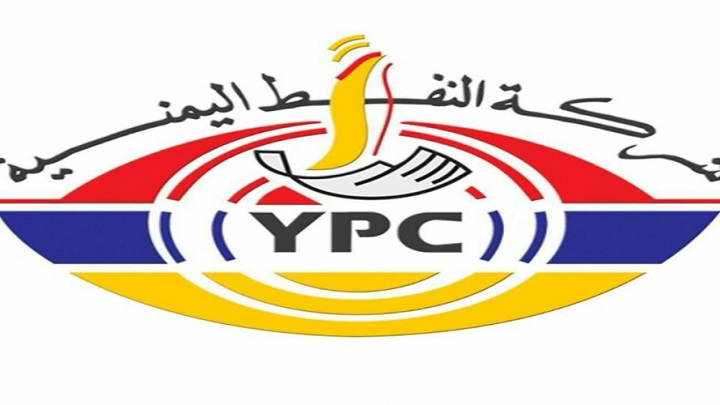 Yemen Petroleum Company (YPC) held the countries of aggression and UN fully responsible for the catastrophic consequences of the continuation of maritime piracy, as well as direct responsibility for the halt and collapse of vital services. The YPC renewed, in a statement, on Sunday, the demand to stop maritime piracy and the arbitrary practices of countries the coalition of US-Saudi aggression and their continued detention of fuel ships and preventing their entry to the port of Hodeidah. It considered the aggression’s persistence in seizing fuel ships, a flagrant violation of international norms and conventions that criminalize prejudice to the needs of civilians, denouncing the dubious international silence towards the continuation of this crime. It pointed out that forces of aggression have detained some ships for a whole year, and some of them are more than eight months, and this is considered a further killing of the Yemeni people. The YPC confirmed that what was released during the first half of this year of fuel represents only 7% of the total need for diesel and 5% of the total need for gasoline. It pointed out that United Nations condone the crimes of the US-Saudi aggression and its blatant war on the Yemeni people.