Taiz Governorate Condemns The Crimes Of Mercenaries Against The Citizens 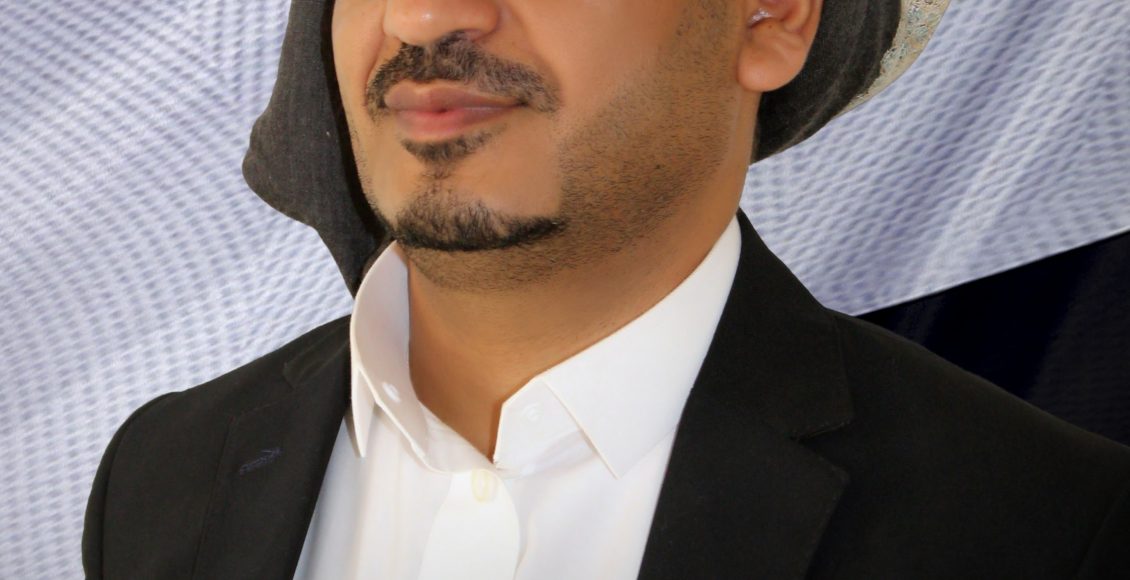 Taiz Governorate Condemns The Crimes Of Mercenaries Against The Citizens

The Acting Governor of Taiz governorate Salah Bajash condemned the crimes committed by the mercenaries of the US-Saudi aggression in terms of killing women, kidnapping children, breaking into homes, terrorizing their residents, and looting their contents in the areas under the mercenaries’ control. In a statement, Bajash considered these heinous crimes committed by the aggression’s mercenaries are a natural product of the chaos and lawlessness prevailing in the areas controlled by the elements of mercenary and labor, which are witnessing conflict and rivalry among them, and they practice killing and looting against civilians on an ongoing basis. He pointed out that the crime of “Al al-Harq”, in areas controlled by aggression mercenaries, is not the first to affect women and children in Taiz provinces and occupied provinces. It pointed out that there were many crimes against women and children of Taiz, Aden, and other provinces, in which the most heinous crimes and violations were committed, such as murder, dragging, and intimidation. He held the United Nations and its bodies and organizations fully responsible for the violations and crimes in all the occupied governorates controlled by the militias of mercenary and criminality, stressing that these crimes will not go unnoticed and the perpetrators will receive punishment and deterrent punishment.