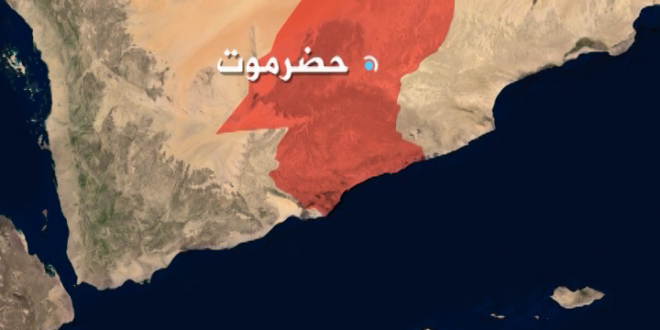 According to the official Yemen Press Agency, massive protests took place in the streets of al-Mukalla city on Saturday against the Saudi-backed exiled Hadi government. Hundreds of protesters during protests called on Hadi’s MPs to leave Hadramout, condemning the difficult living situation in the Saudi-led coalition-held provinces. Local sources indicated that there were news reports of the escape of “Sultan al-Barakani”, the Hadi MPs’head, from Mukalla city to Mahra after the escalation of the protests rejecting the presence of Hadi’s leaders in Seiyun and Mukalla. The southern journalist, “Wadah bin Attia” said on Twitter, that the head of Hadi’s MPs “Sultan al-Barakani” left Seiyun moving towards the city of Mahra.