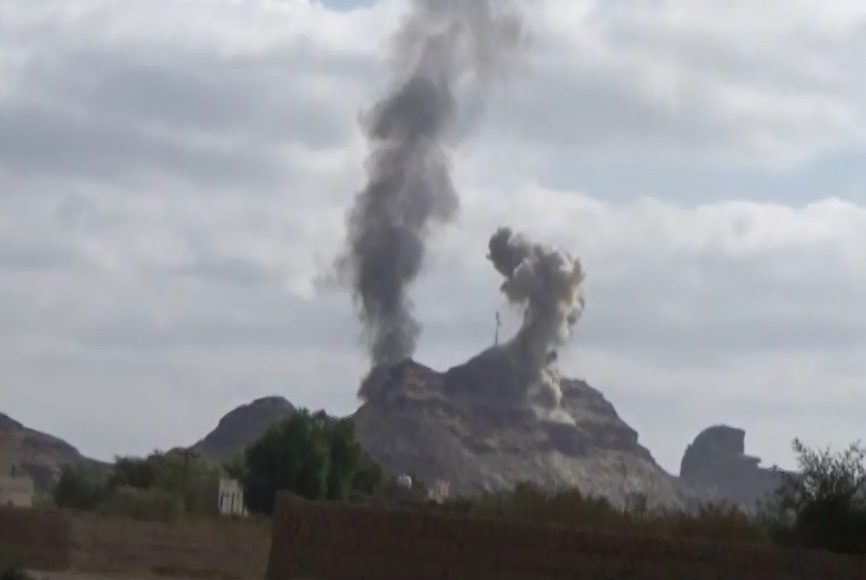 Quting from al-masirah, a citizen were killed by Saudi border guards on Tuesday in Sala district, Taiz province. In light of its defeats on various frontlines and its failure to achieve any of its objectives, the US-Saudi aggression is notorious for its indiscrimination shown by its numerous attacks against densely-populated centers especially in Sa’adah province, including markets, hospitals, and schools. Tens of thousands have died since August 2015, when Saudi Arabia and a number of its regional allies, with the support of the US, launched its devastating campaign against Yemen.