During This Month ,June, 46 Civilians Killed ,Wounded By The Saudi Army’s Fire In Saada 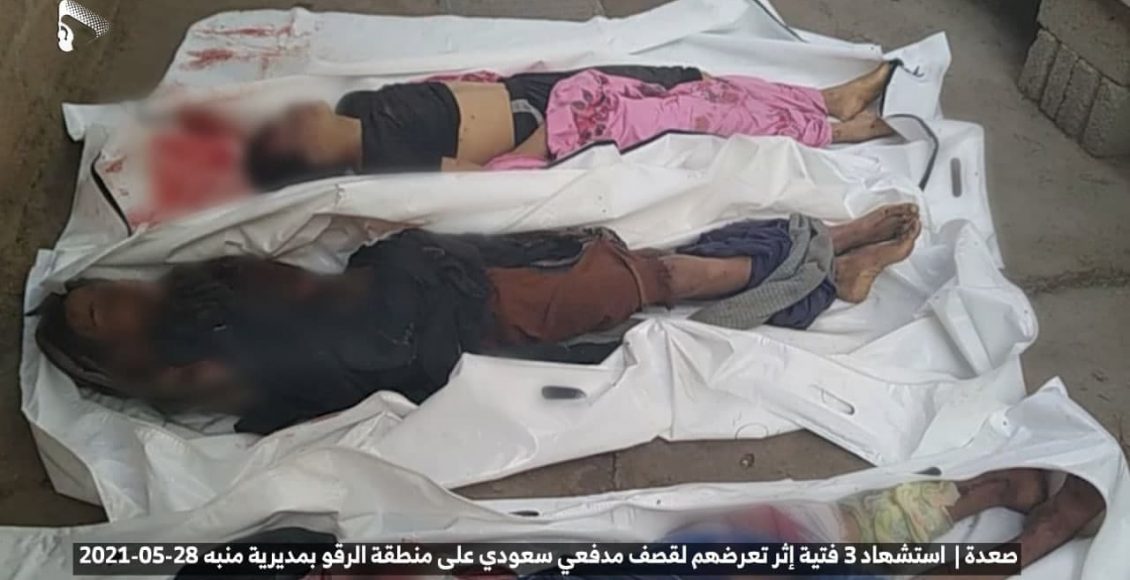 During This Month ,June, 46 Civilians Killed ,Wounded By The Saudi Army’s Fire In Saada

Since the beginning of this June, 46 citizens of the border areas of Saada governorate have been killed and wounded by Saudi army fire. A security source in Saada confirmed to Ansarollah that the Saudi enemy escalated its targeting of civilians in the villages adjacent to the Saudi border .They used machine guns and heavy weapons, which led to the death of 12 citizens and the wounding of 34, including children since the beginning of this June. The source pointed out that Munabbih and Shada districts were the most exposed to missile and artillery shelling, which caused a lot of damage to citizens’ properties. The source pointed out that the districts of Shada ,Razih, Baqim ,al-Zahir and Kitaf were subjected to air strikes with dozens of raids, and 64 air raids were monitored, of which Kataf directorate received the largest share of 51 raids. The source strongly condemned these brutal crimes, which are added to a series of previous crimes against civilians committed by the brutal US-Saudi-Emirati aggression. The source also expressed its ridicule at the decision of the Secretary-General of the United Nations to put Yemen on the list of child violators, pointing out that the history of the United Nations was full of shameful situations, and it was never without the executioner against the victim.