32 Air Strikes On Several Governorates, And 109 Violations Recorded In Hodeidah 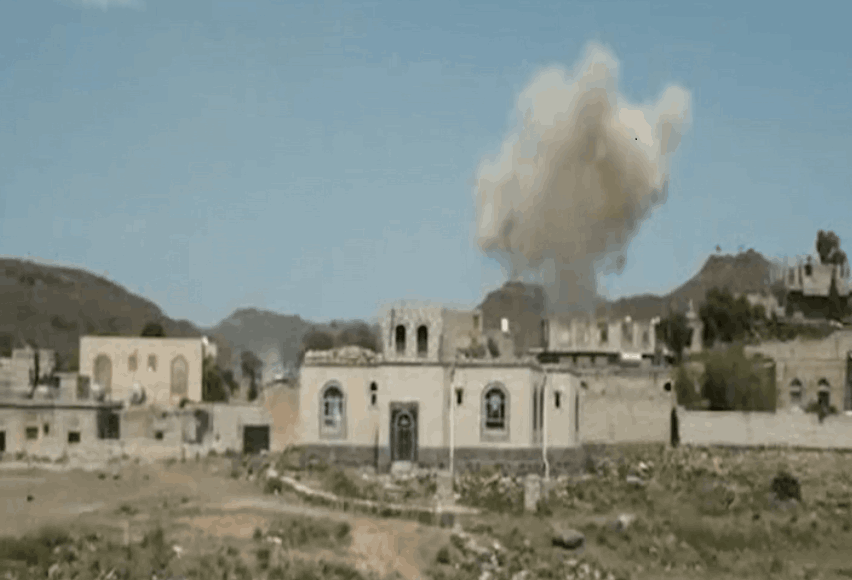 32 Air Strikes On Several Governorates, And 109 Violations Recorded In Hodeidah

Today, Monday, the US-Saudi-Emirati aggression continued its air escalation, targeting the governorates of Marib, Hajjah, Saada and Najran with 32 air raids. A security source explained that the brutal aggression launched 24 air raids on Serwah district and 5 air raids on Raghwan and Madghal districts in Marib governorate. The source added that the aggression’s warplanes launched an air raid on Al-Fara’ area in Kataf district of Saada, an air raid on Haradh district in Hajjah, and an air raid on al-Buqa’a off Najran. In Hodeidah, a source in the Liaison Officers Room explained that the forces of aggression and mercenaries committed more than 109 violations of the truce agreement during the past 24 hours, including two breaches by throwing spy planes bombs on Al-Fazah. The source added that among the violations were 16 spy planes flew over Al Mandhar Street, Al Durayhimi, Al Faza and Al Jah Streets, 5 violations with artillery shelling, and 87 violations with various bullets.