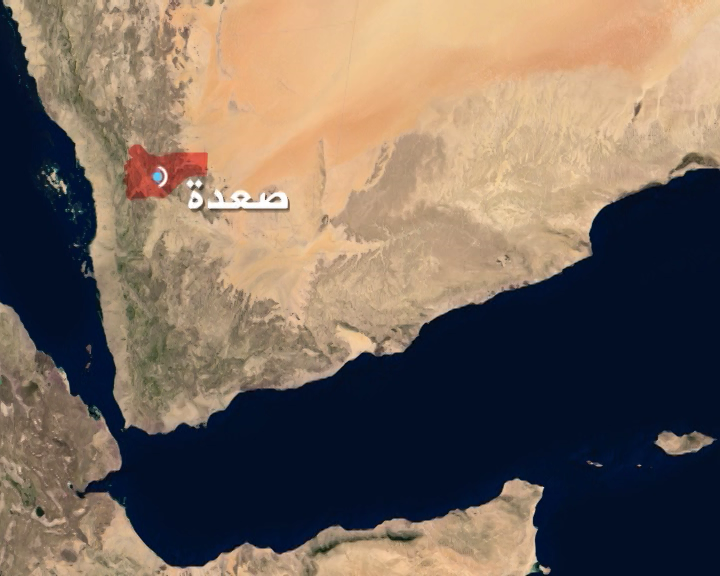 Today, Sunday, a citizen was killed by Saudi border guards in Munbeh district of Saada governorate. A local source explained that the Saudi guards targeted citizens in Al-Raqo area in Munbah district with automatic weapons, which led to the death of a citizen. The source condemned the brutal crime of the Saudi border guards, referring to the Saudi army targeting citizens in the border areas on a daily basis, especially Munbah district, where dozens of its sons were killed and wounded. The source called on the United Nations and humanitarian organizations to condemn the crimes of the aggression coalition against the Yemeni people and the continuation of the blockade, which is inconsistent with all international laws and conventions.